You are here: Home / Inspiration / A Story About Moving Forward

This is a story about bad news. That could have been good news. About a reporter that had an opportunity to lift people up, and chose to drag them down. I am going to rewrite her story.

But first, a little back story.

When I was 13, my Dad went to prison. I remember being so mortified when his crime was printed in the local paper. Shortly after that , we moved to another town, I went to a new school. I hoped that his crime would be buried, and I never talked about him to my new friends. My visits to the prison were a source of shame and embarrassment.

He passed 3 years ago, and I still get a pit in my stomach when someone asks “what did he do?” Why? Because his 78 years on this planet shouldn’t be summed up in one sentence, the worst thing he ever did. My Dad played every instrument by ear. He was an artist in almost every medium. He taught my boys the name of every kind of tree. He hoarded. He laughed a lot, mostly at his own jokes. And he was my greatest teacher. He taught me the power of forgiveness. 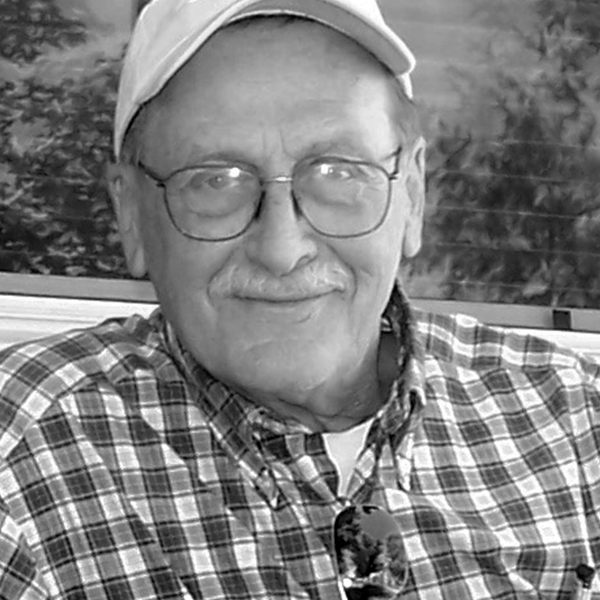 My Dad was an alcoholic. His drinking cost him dearly. 15 years in prison for mistakes he made. He missed my wedding, and the birth of his first Grandson. So when he got out, thank all the powers that be, he stayed sober. We got 20 good years with him before he passed. My boys didn’t know he was in prison, until he was gone. It was not my story to tell, and he chose to leave his past behind him.

After my Dad’s death, I felt more free to share my experience. I was finally ready to heed my mentor, and go back to my wounds. I returned to prison, this time as a yoga teacher. To hear the whole story of how that happened, check out my Ted talk.

So why this story now? Because last week, all of my old feelings of shame and embarrassment were drudged up again. By a not-so-well meaning reporter.

In my TED talk, I introduce a woman who is serving a life sentence. After she graduated from our 200 hour program, she went on to complete a full 500 hours of training, much of it through the mail and phone calls, during the quarantine. On Wednesday, a handful of us were invited to attend her 500 Hour graduation.

Ferosa taught a beautiful class, and received tearful stories and acknowledgment from the women she serves. We presented her with a certificate, and announced that not only is she the first incarcerated person to register with yoga alliance as a 500 hour RYT…she will also be the first incarcerated person in the world, WORLD! to lead yoga teacher trainings in a prison setting. Starting in October, we will scholarship another 10 women into a 200 hour program and Ferosa will help us lead that program. Eventually, she will be able to run her own programs as often as there is interest and need.
So back to Wednesday. The class was spectacular, the ceremony beautiful, and we had invited a reporter from the Deseret news to come in and tell the story. We found out after the fact, that she had asked every one of these women about their crimes. This is a question we have never asked, and never will. We believe in supporting these people where they are today, and giving them the tools and knowledge to make their future brighter, and allow them to contribute to their communities when they get out. We never ask about what they did to get there.
They are not what they did.
As the reporter pressed the women about their crimes, many of them declined to answer, but since it is public record, she went ahead and printed their crimes in the story. Inside this beautiful story of hope, accomplishment, and positive change in the criminal justice system, she chose to speak about their crimes. I begged and pleaded with her and her editor to tell this story without the crimes included. I even went up the chain to some senior employees, to no avail. The story broke with their crimes as a highlight.
The reporter dug deep and included 20+ year old articles with all of the details of these womens’ crimes.The comments were despicable. Mean people judging which crimes deserved these programs and which do not. The publication has a predominantly religious and conservative readership, and it was disheartening to say the least.
So unfortunately, rather than sharing this “feel good article” far and wide and telling the story of Ferosa and her 10 new students, I am asking everyone I know to pull that story down from their social media. I’d rather tell the story here without it being tainted by stories of the past. I am so proud of Ferosa, and so honored to be a part of her journey.

I remember distinctly the day when, in the 200-Hour program, Ferosa declared her new “stand”. She stepped into a new narrative. “As long as I am here, I will serve.” And serve is what she does. During quarantine, she taught 5-6 yoga classes a day, to the women who were isolated, anxious, and stressed out. She developed a yoga program for the women in the mental health unit, and the director is amazed at how this is helping the women. Ferosa shares yoga tips daily with the officers, and finds that it makes the whole prison environment more peaceful and livable. She lifts people up every day, in every way.

One after another, the women who take her classes stood and acknowledged her influence in their lives. They all wrote letters letting her know what a positive influence she has been to them.

Most of these women will be out eventually. They will be our neighbors, and because of yoga, and Ferosa’s work on the inside, they have tools and life skills to contribute to their communities in a positive way.

Jeanne Mace is a wonderful example of this. She finished her 200 Hour certification on the inside. She has been out now for two years and is doing wonderful things in the community. She teaches yoga to seniors, helps our aging friends with affordable housing, and last week, taught a class at the State Capitol to hundreds of people. 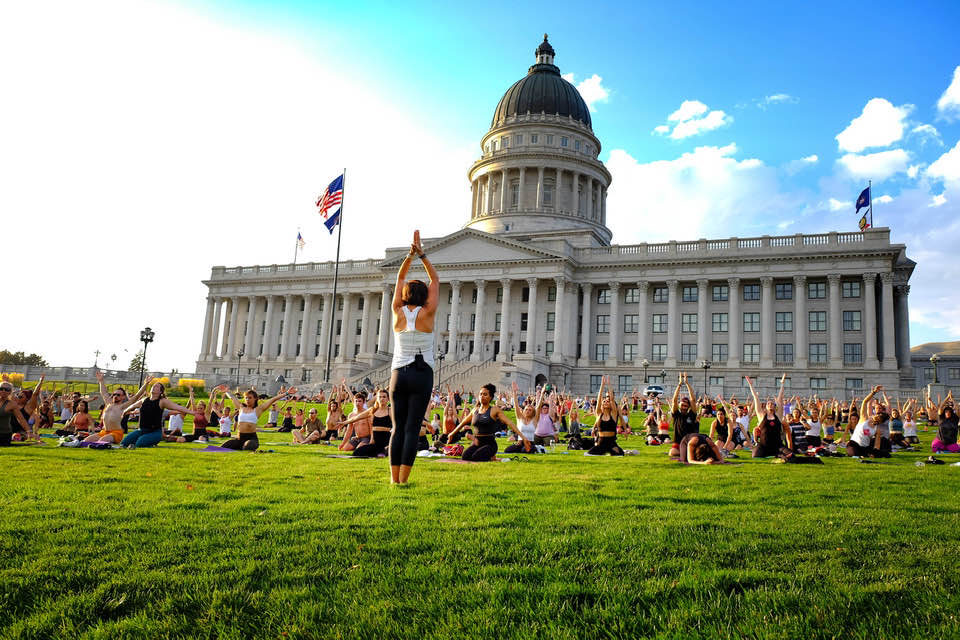 Jeanne had the courage to tell the crowd that she was trained to teach yoga in the Utah State Prison, and said with a slight grin, “look at me now, teaching yoga at the Utah State Capitol!”

I am sorry that Annie Knox and her editor Brian West didn’t see it this way.

Friends, do me a favor. Stop asking the question “what did you do”? When you meet a person who has served time, ask what they are doing now. And more importantly, what they look forward to. Let’s look forward with them.