You are here: Home / Inspiration / One Man’s Journey

“Never doubt that a small group of thoughtful, committed citizens can change the world; indeed, it is the only thing that ever has.” ~Margaret Mead 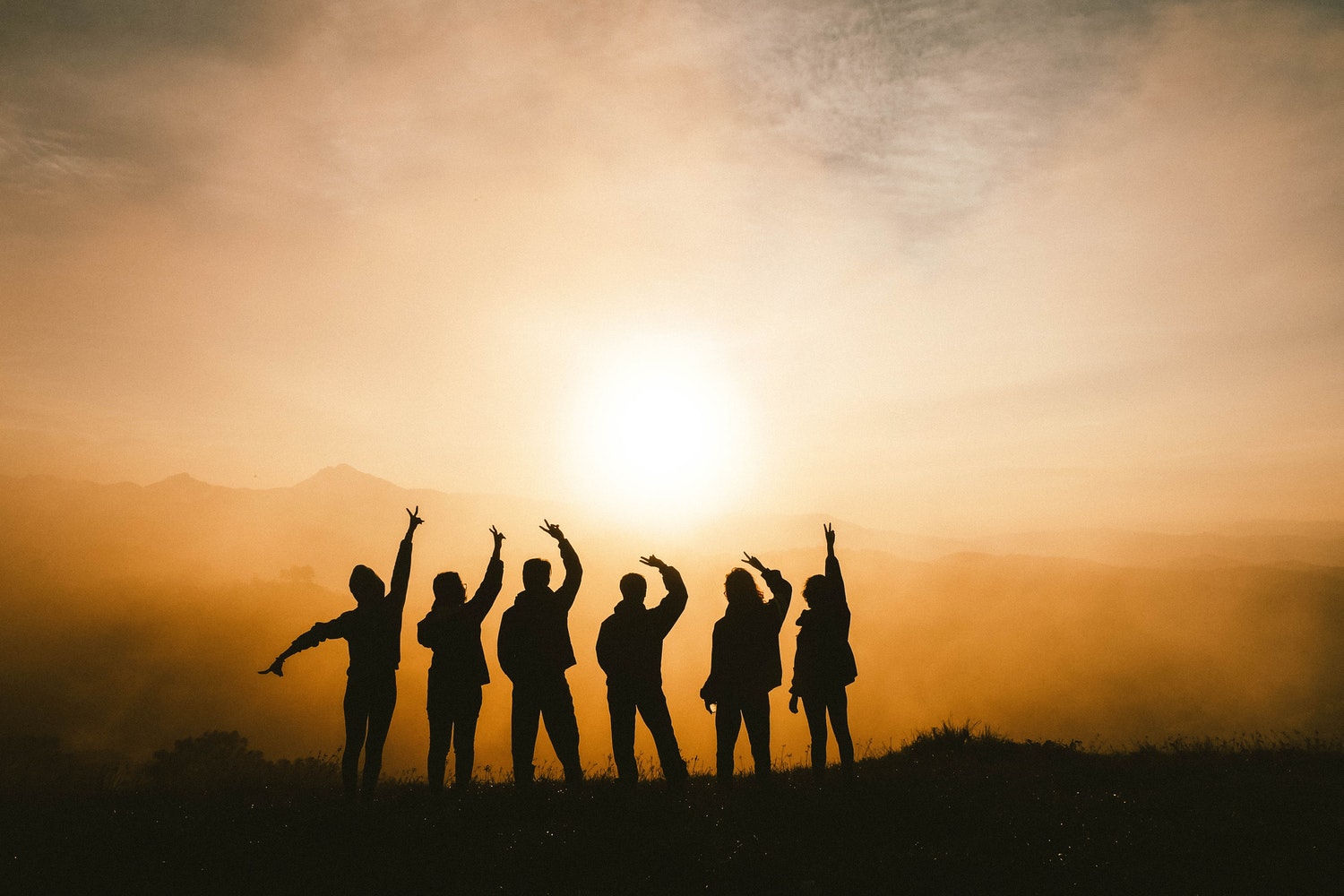 Coming home from our Kauai retreat, I am freakin’ on fire about the way our participants took on the invitation to play big, to make a big statement for 2019.

In yoga words, this is a Sankalpa. Kind of like a New Year’s Resolution, but bigger and better. It’s your heart’s desire, and it’s where you are able to make the biggest difference in the world.

It reminds me of the story of Bernard Lown, a physician at Harvard Medical School, best known as the inventor of the heart defibrillator, a device that has shocked literally millions of hearts back to life over the past 50 years.

In 1986, he received the Nobel Peace Prize for his work with the Russian doctor, Evgueni Chazov. They set out to take on the worldwide threat of nuclear war, hoping to save mankind through the “International Physicians for the Prevention of War.”

Against all odds, they grew the organization to over 150,000 physicians. Together, those physicians gathered enough data to prove to world leaders that our planet could not survive a nuclear war. Our planet didn’t have the infrastructure to care for those who might survive, and they were certain that all humanity would die.

In his late 80’s, Dr. Lown still travels the world urging everyday individuals to to not be intimidated about taking on global issues. He reminds us, “Some of life’s biggest and most positive changes are propelled by mini conspiracies of a few well meaning folks.”

In the year ahead, how will you play big? What burns in your heart as a Sankalpa? I’m here to support you as you take on whatever you need to take on. Let this be the year that we change the world!